What is Drug Abuse? – You Must Know

IMPORTANCE OF BEING ASSERTIVE

Anger and Addiction – You Should Know 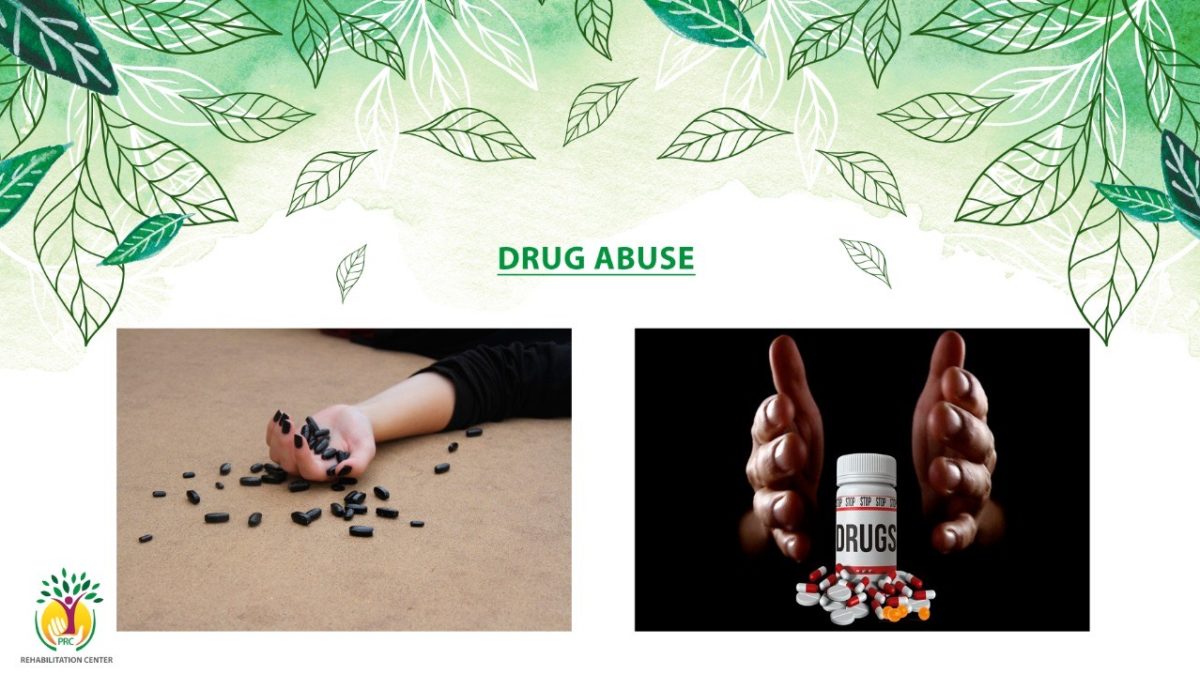 Rehabilitation Center is mainly an inpatient facility for people suffering from substance use disorders and co-occurring disorders. We pay special attention to each client with drug abuse treatment services and mental health issues. At PRC Karachi, we have individualized treatment plans for each client. Our staff is well trained in dealing with clients suffering from drug abuse treatments services effectively, and we have a holistic approach to deal with drug addiction treatments and related problems.

Many people think that those who are taking psychiatric medications are addicts. This is actually not true in every case. Some people suffer from mental disorders for which they have to take psychiatric medications as prescribed by the psychiatrist. But, if people abuse their prescription drug addiction treatments, they face consequences that might be fatal, lethal, and problematic to overall health or they may become addicted.

At Parvarish Recovery Center, we not only work on drug addiction programs and prevention, but we also spread awareness regarding different drugs and mental health problems. It is important to raise awareness about drug-related and other mental health-related issues. Some of the common and confusing terms for a layman are drugs, drug abuse program services, drug addiction treatments, and substance use disorders. In order to be mindful of different problems regarding

Drug abuse programs; let’s look at the definitions and differences between these terms along with some other important terms.

Drugs and medicine are often used as similar terms but they are different in their use or purpose. We can say that all medicines come under the category of drug abuse treatment programs. This means that all medicines are drugs but all drugs are not medicines. The main difference between them is in the context of their use. Drugs are mainly used for (but are not limited to) recreational use. Medicines on the other hand are used for treatment purposes. Drugs are taken for enhancing some abilities in the body and mind.

The drug is any substance (other than water and food) which when entered into any living being causes changes in its biology (physically or psychologically).

Medicines, also known as pharmaceutical drugs are chemical substances used for treatment, prevention, or for curing any disease or illness as well as for promoting well-being.

Over the counter drugs (OTC)

Over the counter drugs are medicines that can be bought without written prescriptions by doctors and can be taken as self-diagnosed medicines, for example, a mild pain-killer tablet.

‘Persistent or sporadic excessive drug use inconsistent with or unrelated to acceptable medical practice’ is called abuse, as the definition published in 1969 by the WHO Expert Committee on Drug Dependence.

Drug abuse programs and misuse can be in multiple ways. Drug abuse treatment services and misuse is using any pharmaceutical or non-pharmaceutical drugs in a way that is not legal by law, or not an intended use medically. Prescription drugs or OTC medicines, when used for purposes other than drug abuse treatments, is also abuse or misuse of that pharmaceutical drug, changing of the prescribed doses of drugs is also misuse. If the misuse continues, it becomes abuse. In any way, misuse or abuse is dangerous for overall health.

Drug abuse programs services or prolonged use of a drug lead to drug dependence. It is mainly the physical dependence on medicine due to a prolonged or lifelong illness for example blood pressure. It is different from addiction. This includes tolerance and withdrawal. It is a condition in which your body does not function properly or normally without having that drug or medicine. You rely on that drug to lead a normal life. If you try to stop using or will not be able to get that medicine or drug, you will have physical withdrawal symptoms.

Tolerance means increasing the amount of drug to get the desired effect on the body due to continuous use. According to American Psychological Association, “tolerance is a condition, resulting from persistent use of a drug, characterized by a markedly diminished effect with regular use of the same dose of the drug or by a need to increase the dose markedly over time to achieve the same desired effect”.

Withdrawal is a painful condition as a result of not getting the drug or medicine on which a person is dependent. Substance withdrawal according to American Psychological Association is “a syndrome that develops after cessation of prolonged, heavy consumption of a substance. Symptoms vary by substance but generally include physiological, behavioral, and cognitive manifestations, such as nausea and vomiting, insomnia, mood alterations, and anxiety.”

Addiction is repeated use of a drug or a behavior such as gambling, despite its harmful effects. Addiction disturbs the life of not only the person who is an addict but also of the people around him. According to the Diagnostic and Statistical Manual of Mental Disorders 5th edition, drug addiction is diagnosed if a person is in the repeated drug abuse for 12 months and having withdrawal and tolerance symptoms along with a disturbance in all life aspects. According to the American Psychiatric association “addiction is a complex condition, a brain disease that is manifested by compulsive substance use despite harmful consequence”.

Substance use disorders (SUDs) is the umbrella term in which addiction, dependence, and abuse fall. Here substance refers to drugs or psychoactive (cognition altering) substances. SUDs are conditions of failure, in normal functioning in all areas of life, along with physical and mental problems as consequences of long-term substance abuse. SUDs are the result of prolonged use of substances (drugs, alcohol, medicines) despite their harmful effects. SUDs are chronic, relapsing conditions that can be managed through proper management plans and rehabilitation.

Drug abuse treatment services and misuse are risky and unsafe behaviors that can lead to life-threatening, dangerous, and hazardous consequences. If you know anyone suffering from drug abuse problems, you can refer them to PRC for rehabilitation and drug-free life. For more information regarding our services feel free to call at 0341-1959599 or visit our centers. 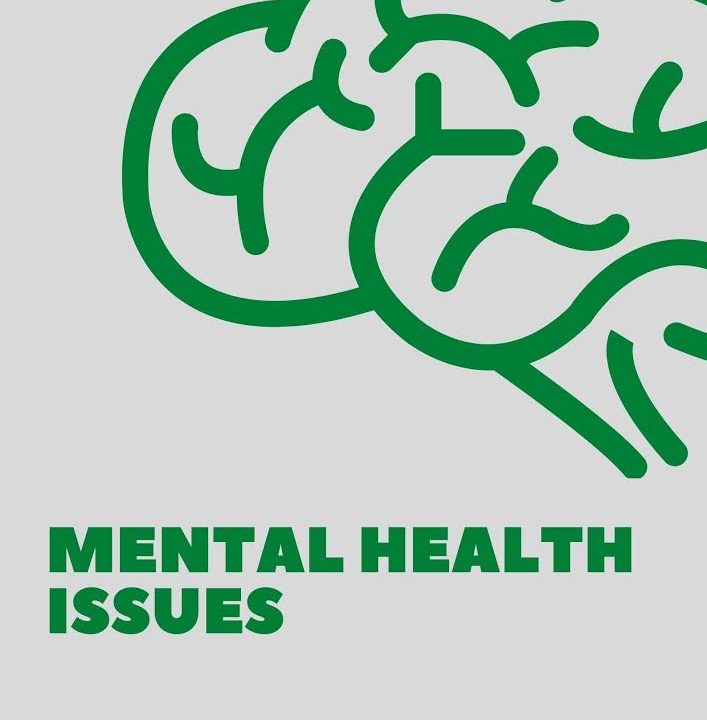