WHAT ARE THE FACTS AND STATS OF DRUGS?

Mental Illness – Everything You Should Know! 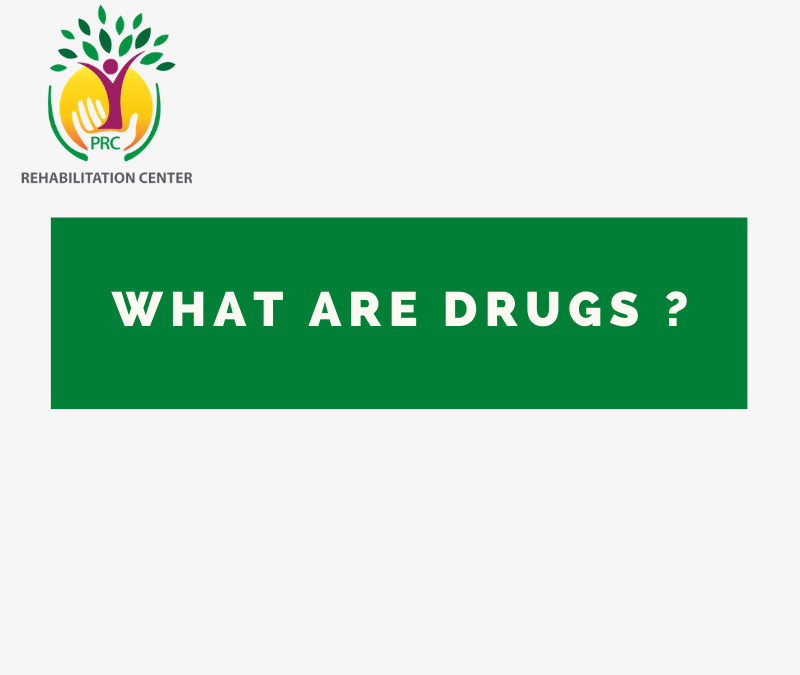 Drugs or any psychoactive substances other than food and water, which when entered the body, changes the physiology and psychology of the consumer. They can be naturally taken from plants or artificially prepared in laboratories.

Medical drugs are the medicines used to treat sickness or to enhance productivity of systems in the body. When medical drugs are abused or not used for medical purposes then they are considered as illicit drugs. Drugs which are not used for medical purposes and are illegal to produce, sell, buy or use are also known as illicit drugs. Prescription drugs are medicines which can only be obtained from the pharmacy by a written prescription of a medical doctor only.

There are different kinds of drugs about which we have already written in other blogs. In this blog, we will tell you about some facts and statistics of drug use.

Around the world people are using drugs and there is a high percentage of people who are misusing prescription and other illicit drugs. According to the world drug report (2017) by UNODC, around 271 million people (which is 5.5 % of the global population) used drugs globally in the previous year i.e., 2016. Out of these 271 million people, around 35 million people are suffering from substance use disorders (SUDs). According to this report, the percentage of drug users have been increasing every year and in the current year, obviously there would be an increase in the people with SUDs. The report further stated that 585000 people died in 2017 as a result of drug abuse.

According to Anti Narcotic Force Pakistan:

WHY DO PEOPLE ABUSE DRUGS?

People misuse drugs because either they are not satisfied with something in life or they want to change something about themselves. The factors are as follows:

If you know anyone suffering from drug addiction or problems related to drug abuse, you can refer them to PRC Rehabilitation Center Karachi. For our other services, please call at 0341-1959599