WHAT IS COCAINE ABUSE?

EFFECTS OF WEATHER ON MENTAL HEALTH There are many different kinds of illicit drugs; “Cocaine Abuse” is one of them. Cocaine is a stimulant drug and is extremely dangerous as it has a high potential for addiction, abuse and disturbing the brain chemistry. It is a recreational drug as it produces “Euphoria”.

Cocaine drug is a white to pinkish or beige colored powder extracted from “Coca plant. When it is in the form of crystals, it is known as Crack Cocaine drug. The word “crack” is given as it gives a cracking sound when heated. There is no difference in the chemical properties of Cocaine Addiction and Crack Cocaine; only look is different. Crack cocaine is cheaper to buy as compared to Cocaine; Cocaine drug is an expensive drug.

Cocaine was used as a medicine till the early 20th century. It was known as “Wonder-Drug”. It was used as a pain killer and as an anesthetic. Father of Psychoanalysis, Psychologist Sigmund Freud used the drug himself and named it as a “tonic” to cure sexual impotency and depression. In 1884, he called Cocaine drug as a “magical substance” and describes its benefits in an article “About Coca”. It also remained an ingredient of the soft drink Coca-Cola. Now it is a Schedule II drug. Cocaine became second most trafficked illegal drug globally in 2008.

Cocaine drug, an alkaloid, is obtained from two species of coca; Erythroxylon coca Lam and Erythroxylon Novogranatense Heiron. Pure cocaine is mixed with different other substances to make it look white such as sugar, talcum powder and corn starch. When powdered caffeine and procaine is added to cocaine, it gives it a less white look.

Cocaine drug smells like a sweet floral scent, chemical like or metallic. It has a bitter taste. Crack cocaine smells like burnt plastic or burnt rubber. Cocaine addiction is snorted, injected or swallowed. Crack cocaine is smoked. Smoking brings an intense and immediate effect to the brain. The effect lasts for about 15 minutes. User can become addicted after the first use. Cocaine abuse or addiction is very dangerous for the brain. It should be treated and managed as soon as found out.

Like in the case of any other substance, cocaine addiction cannot be cured, it can only be managed after a treatment at a rehabilitation center. Parvarish Recovery Centers (Malir and Muwach Goth, Karachi, and Ghauri Town, Islamabad) and PRC Rehabilitation Center, (Clifton Karachi) provides treatment and rehabilitation facilities for Cocaine and all other types of addictions along with mental health support services for clients and families.

Cocaine is a powerful drug which can even cause death and other lethal damages to the brain and body. Clients who come to PRC for treatment and rehabilitation get a specialized treatment by professional and trained staff who understands the disease of addiction and cocaine abuse very well. PRC rehabilitation center provides psychoeducation and awareness to not only the client but also to the families. As addiction is a family disease, and it is important that family understands the complexities of life after addiction, in order to prevent relapse and deaths from over doses of their loved ones.

Crack cocaine is more abused as it is cheaper to get as compared to powdered cocaine. People living with cocaine addiction are spending their life in a very painful state of mind. Cocaine causes a lot of issues due to which life can become a hell. If you know anyone struggling with cocaine abuse/addiction, help them by referring them to rehabilitation centers.

For more information regarding drug addiction, mental health problems and their treatment, visit our centers or call at 0341-1959599. We provide free of cost consultation. 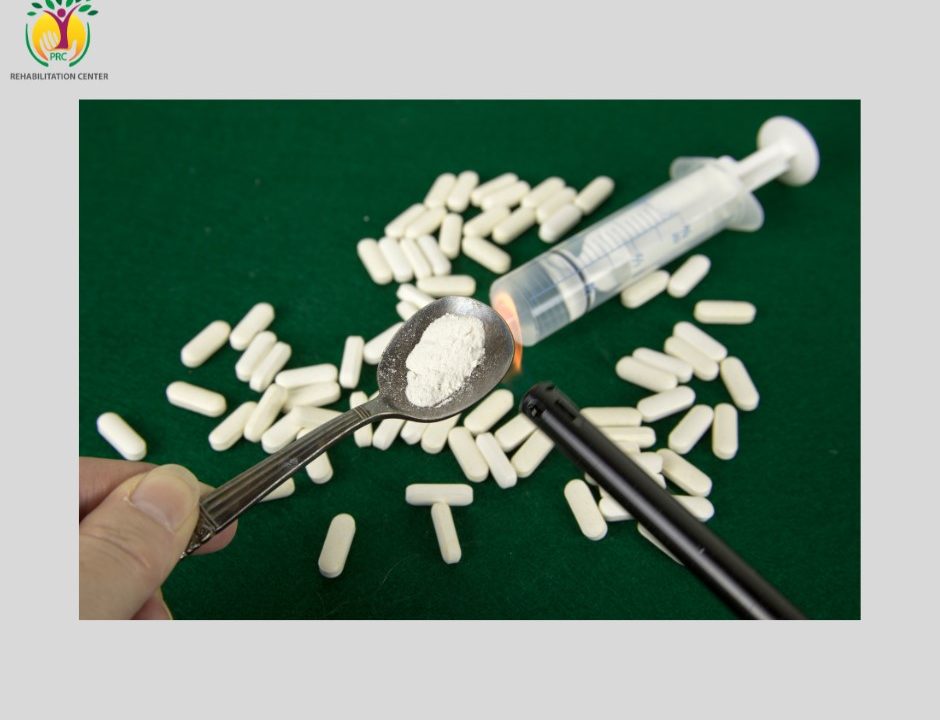 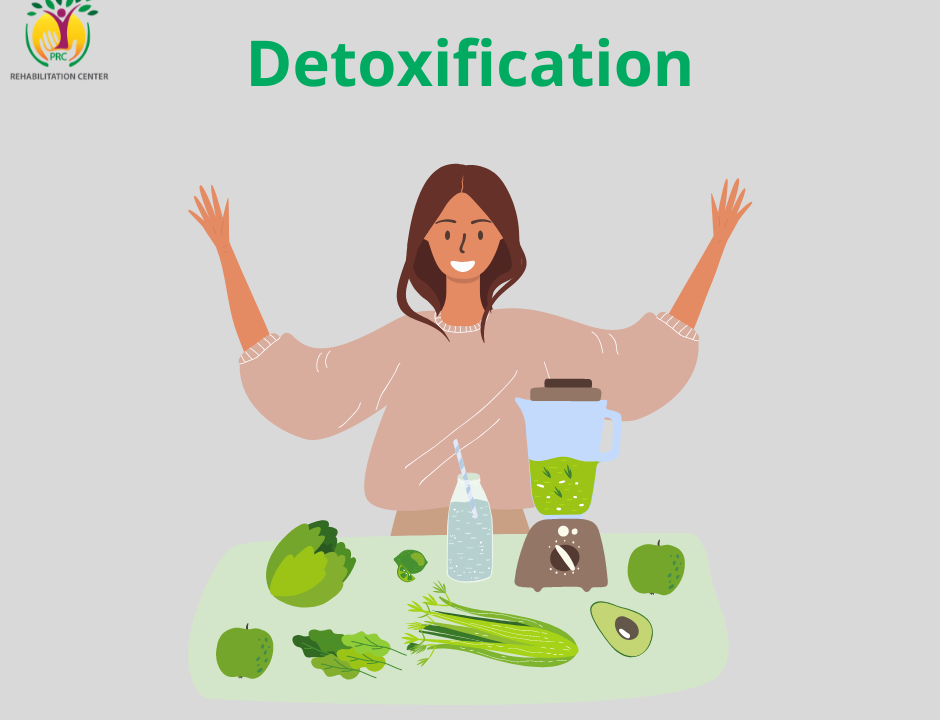