Over the Counter (OTC) Drugs and Self-medication 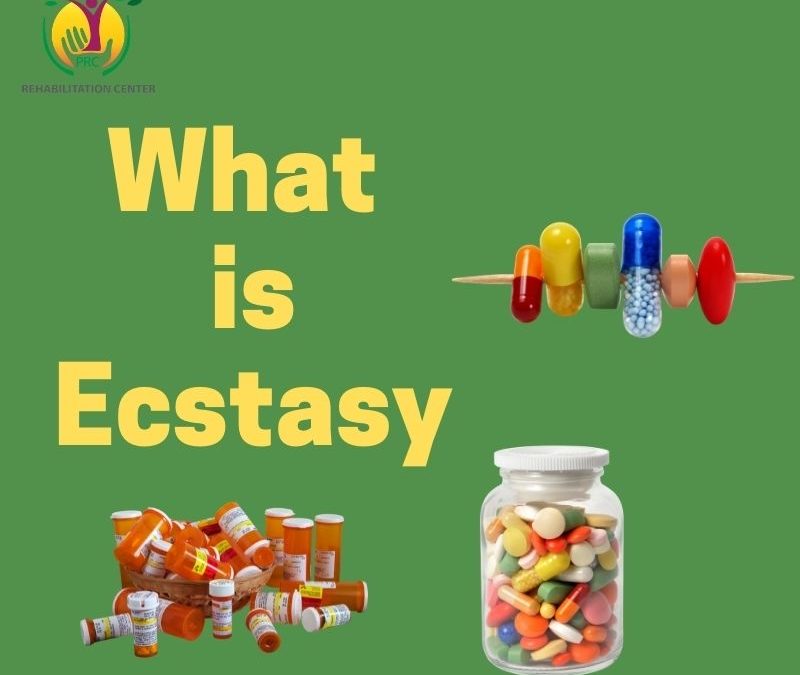 Ecstasy is not just a word, it’s a drug too. It is not a common pharmacy or legal drug; it is one of the most dangerous illicit drugs.

What does ecstasy mean?

According to Oxford Dictionary, ecstasy is “an overwhelming feeling of great happiness or joyful excitement”. It is considered a feeling. “In classical Greek literature, it refers to the removal of the mind or body ‘from its normal place of function’” (The Oxford Classical Dictionary; Third, revised ed).

Ecstasy is an altered state of mind. It is an experience in which one feels the body experience.

A drug named ECSTASY was first produced synthetically by “Merck Pharmaceutical Company” in 1912. It was called as MDMA. It was used by the U.S Army in 1953 but later it became a party drug. Today, it is a common club drug in U.S.A. It is not available openly in drug stores but only available with drug dealers, club party persons.

Ecstasy is an illegal, illicit, psychoactive drug. It disturbs the brain chemistry to such an extent that the consumer can die. It is also known as “Molly”. It is available in the form of pills and powder. Sometimes it is available in liquid form too. It works as a stimulant, hallucinogen and/or a depressant because it is a designer drug and contains different other lethal drugs.

Ecstasy has potential for abuse and is addictive. Drug addiction and drug abuse is a global problem. At PRC Rehabilitation Center Karachi, we treat people with addiction and spread awareness to family and general population regarding drug abuse and misuse.

Why do people take ecstasy?

Every drug affects the brain and body in certain ways. Ecstasy also has many effects on the consumer depending upon the dose he/she consumes. There is no safe dose of ecstasy. Even little amount cause problems.

People use to get high (become numb to their problems/get happy/forget everything), to feel good, to dance or to be energetic/active.

The effect of ecstasy normally starts between 30 minutes to 1 hour and remains for about 6 hours.

Ecstasy has both long term and short effects.

No doubt, ecstasy is a dangerous lethal drug. Misuse of all drugs have negative consequences. If you know anyone with drug abuse problems, you can refer them to PRC Rehabilitation Center. For more information, call at 0341-1959599.